When working with other realms, we need to remember these are conscious beings, often physical in nature, with family, friends, jobs, economies, and other functions similar to our society. Our society, however, is one of fast-food consumption for any type of product, service, or even communication.

People want to be told things without having to put in effort to understand the communication. They react without thinking about the nuances of an idea or a sentence posted on social media.

Repeatedly, I’ve seen a typical response to intuitives be something like, “If you have this ability, do it now. Prove it.” It’s why people refuse to believe in the communication. We can’t make others appear on request.

They think we can.

Extraterrestrials, Sasquatch, Interdimensionals, and Others Can Make Choices, Too

These are entities with the ability to make choices like you and I. As we venture towards a connected consciousness, we need to understand they are like us.

If I come to you and demand, “Get over here. I want to show you off to these people,” you’re going to tell me “no” in a few choice words. You might have other obligations, family, jobs, or just need time to yourself.

Doing this work, you will be told, “No.”

Don’t force your hand. Don’t respond by demanding communication with you. They have a choice. They can choose to never talk with us again.

I’ve experienced beings on other worlds who are only communicating with me once. They end the conversation with, “You’ll no longer see me again.” Sometimes the phrasing is different. 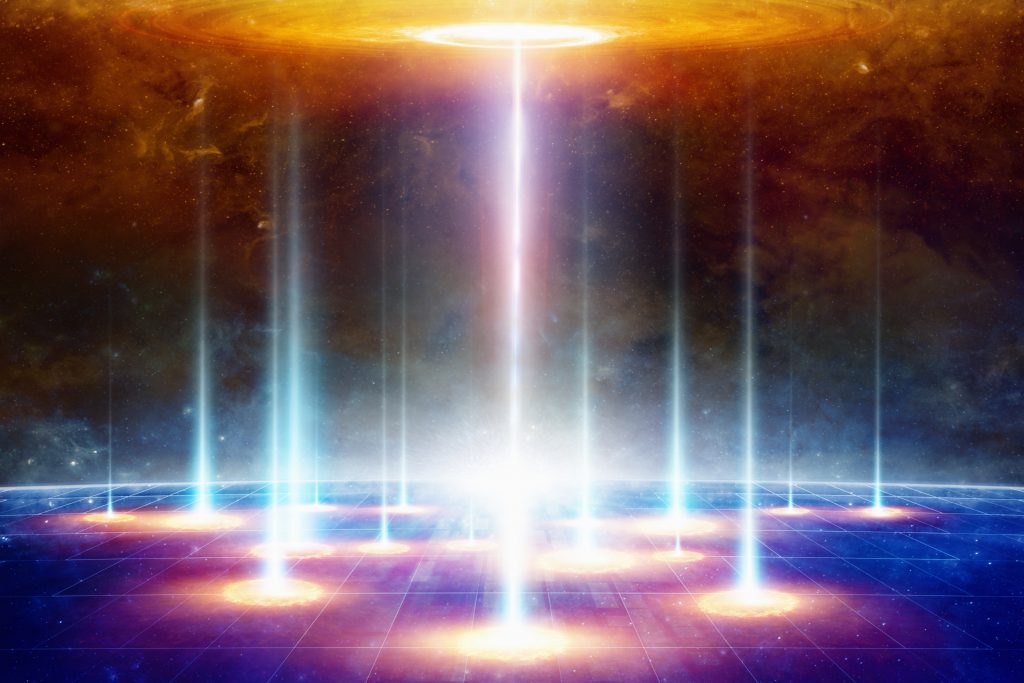 They Can Choose Not to Talk With Us

I get the point. They gave their message at the request of another one of my conscious guides. Now that the message was received, they’ll go on with their lives.

In one case, a humanoid woman wearing robes akin to our middle eastern culture, walked away in a hurry after a quick conversation. She needed to care for her family.

In another, a wolf man met me on multiple occasions. He gave me a message on the last occasion, one you can find in the experiences book coming out in 2021. When he was done, he told me his kind, at least his community, doesn’t communicate much. He wouldn’t see me again. The message was received.

Me being the curious type, I tried to keep him connected as long as possible, asking question after question. He grew irritated, disconnected, and as he said, I have not seen him since.

Most recently, my work with a shaman in Africa was interrupted on multiple occasions. We’re doing soul recovery work, helping other transcend and reincarnate as better individuals. This work takes a lot of energy, a lot of focus, and a link to a potential soul. When we don’t have a soul brought to us by our teacher, Lady Death, we do other work. Sometimes we help trees regrow, fields of woodlands destroyed by forest fires regain their energy, or heal chickens. Other times we just sit and converse.

Seriously, there are times I’ve connected, we’ve sat on a stone, and just talked about the state of the world.

When I Grew Sick, I Asked for a Break

When I grew sick in December with a terrible cold, fearing it was COVID-19, I had to stop meditating. My energy tank emptied. There was nothing to use. I sent out telepathic pings to let her understand my state of being.

This was one of the worst colds I had, made more extreme by my lack of physical activity because of self-isolating in an apartment, barely moving or exercising the entire year. My conscious friends and guides started checking in, pinging to make sure I was okay.

At one point, they gave me a timeline. After the five day timeline, I could meditate with no issue. We began our work again.

They respected my need to rest and recover. A demanding call wasn’t made with the expectation I would continue working no matter what.

Last night, I reached out telepathically to discover what work we’d do that night. There was an odd feeling I would not see my friend in Africa. When a ping came back, she didn’t ask me to visit the tree or the cave, areas I connect with depending on what task we’re completing.

She asked me not to come. Some other concern was more important, a concern of the physical world. I felt it had to do with fishing.

That may seem strange to some. She lives in a village along a river. January goes into another wet season. The river is flowing. My guess is, they were gathering food for their village.

My response was, “No problem. I understand.”

She thanked me. We know we’ll see each other again, later tonight or tomorrow. I’m writing this on a Sunday, and Sundays are the one day I don’t meditate, an energetic day off of sorts. 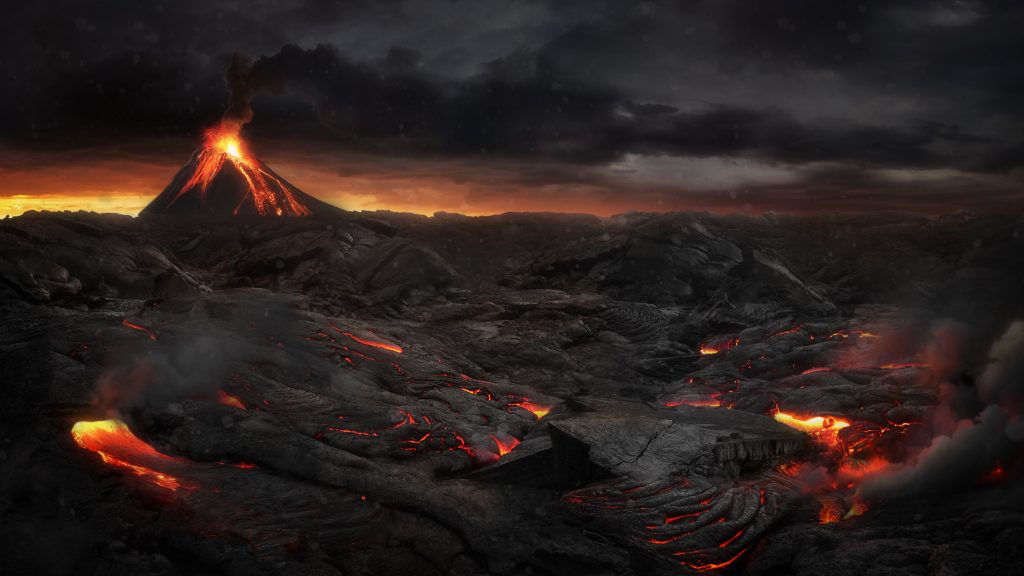 I Met a Fantastically Magical Fire Being on Another World

When I meditated that night, I still met a fantastic being and had an eye-opening experience. My interdimensional sentinel connected me with his parent energies, they filled me with more energy, energy I use in our work.

Then they had me spin my planetary wheel and visit a new entity, one I’m supposed to learn from in the future to experience the magic of fire.

My journey continued despite being stopped for a moment. I had my plans. My plans were to connect to Africa and do our energetic work. Life is life, though. A wrench tossed itself into the works. We had to take an abrupt break.

I didn’t make demands. I didn’t get frustrated or angry that my plans were changing. I didn’t reprimand them for being disrespectful of my time, because they weren’t. 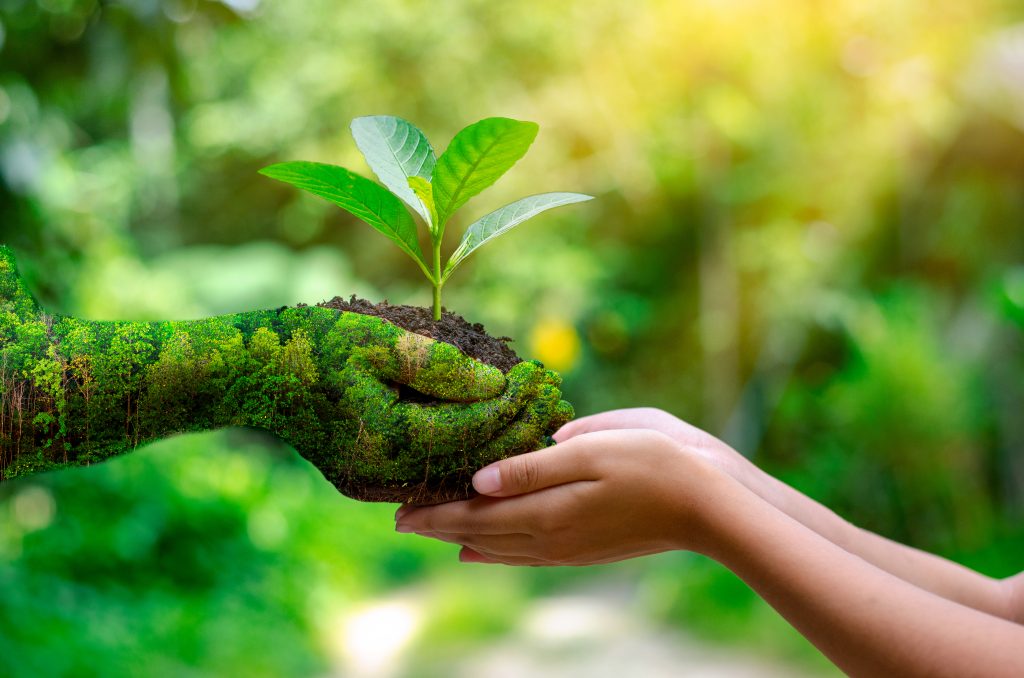 Always Remember, They Have Lives, Too

When you communicate with another being, remember they have lives, too. Many live like us in three-dimensional worlds with a connection to consciousness. We need to respect each other to keep that connection open. Don’t react with anger and frustration because our culture has this idea of instant satisfaction and fast-food consumption.

Respond with love and kindness.

Understand their lives have needs, too, just like us, and you’ll experience a world of magical beings willing to teach you about a universe far beyond anything we could ever imagine.

I wasn’t skunked on the full moon like I thought. Full Moon Time Travel Last night, I woke up in a different bed. Stretching, I walked out in a daze, straight to the bathroom as I normally do. Only the bathroom was far different —different curtains, sink, towels, and all

There’s a misconception of what “dark” means in the world of spirituality. Those who don’t work with dark beings think they are filled with evil and malice. That’s just not true. Dark Beings Are Far From the Malicious Creatures of Our Horror Stories. Some resemble those creatures in their physical