When dealing with a catastrophe, humans tend to focus on the loss of human life. They place their energy on immediate needs—power, food shortages, water, and other obviously important aspects of our lives.

What is the real cost of life?

Let’s look at the winter storm that hit Texas. Temperatures plummeted to zero degrees Fahrenheit (-18C). For those of us living in the northern states, that’s not an uncommon occurrence during our winter months. Freezing temperatures are part of life.

Life in the north has adapted to those temperatures. Not just human life, all life. All life has adapted to the winter weather we experience. If a storm decides to drop three feet of snow, no problem. We know exactly what to do.

I often joke with others who worry about an inch of snow on the road, “Call me when you have to shovel over three feet off the top of your vehicle just to get inside.” That’s happened to me living in the snow belt.

I no longer live in the Snowbelt, but I’ll never forget that experience. 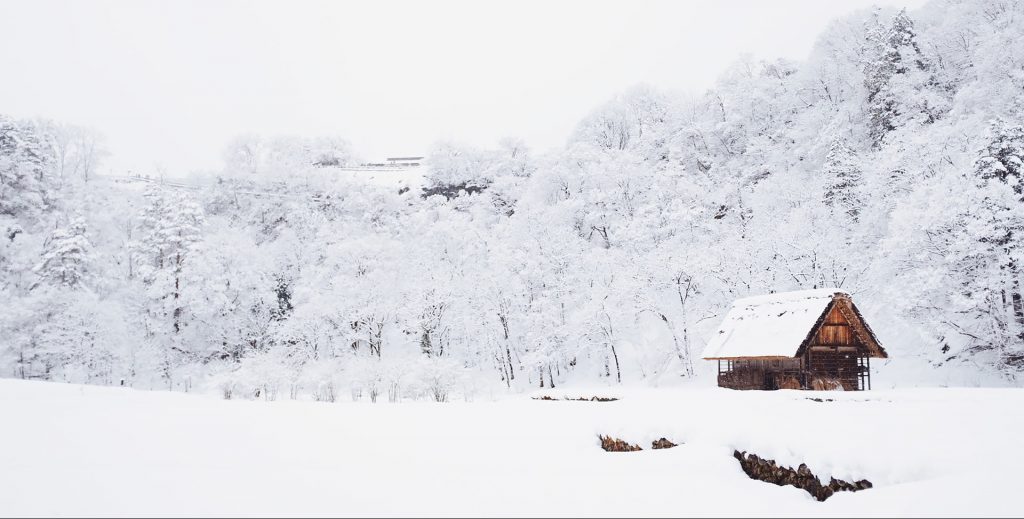 Human life adapted to those conditions. We grew accustomed to it. A winter storm meant we’d stock up on food, gas, and just make sure we could go for a few days without shopping.

Human life is not adapted in the south. The people, the infrastructure, none of it is quick to change with the onset of freezing weather. 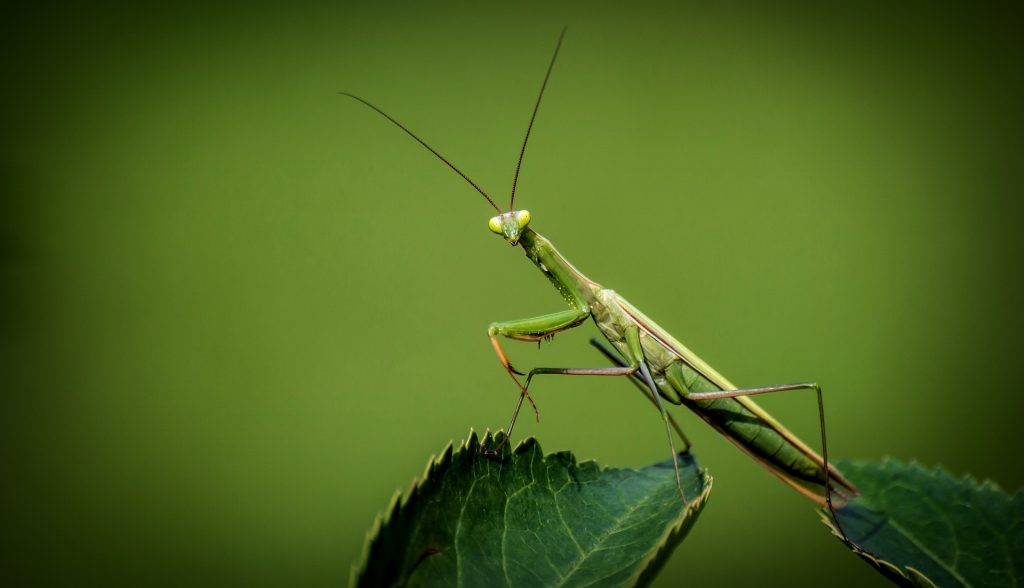 In the north, our plants, insects, animals, waterways, everything has gone through evolutions to ensure freezing weather doesn’t adversely affect it. Our natural environment understands how to react to a winter storm of epic proportions. It’s simply part of life.

In the south, natural life is not adapted to these climatic changes. Plants need warmth. Insects need the warmth. Animals need the warmth. Few have the natural mechanisms to survive. What happens when you put a southern plant in three feet of snow for several days?

What about insects from warm climates?

What about animals without the necessary natural furs and fats to protect them from the cold?

Add in ice directly forming on the bodies of both plants and animals and you increase the effectiveness of the cold to kill. 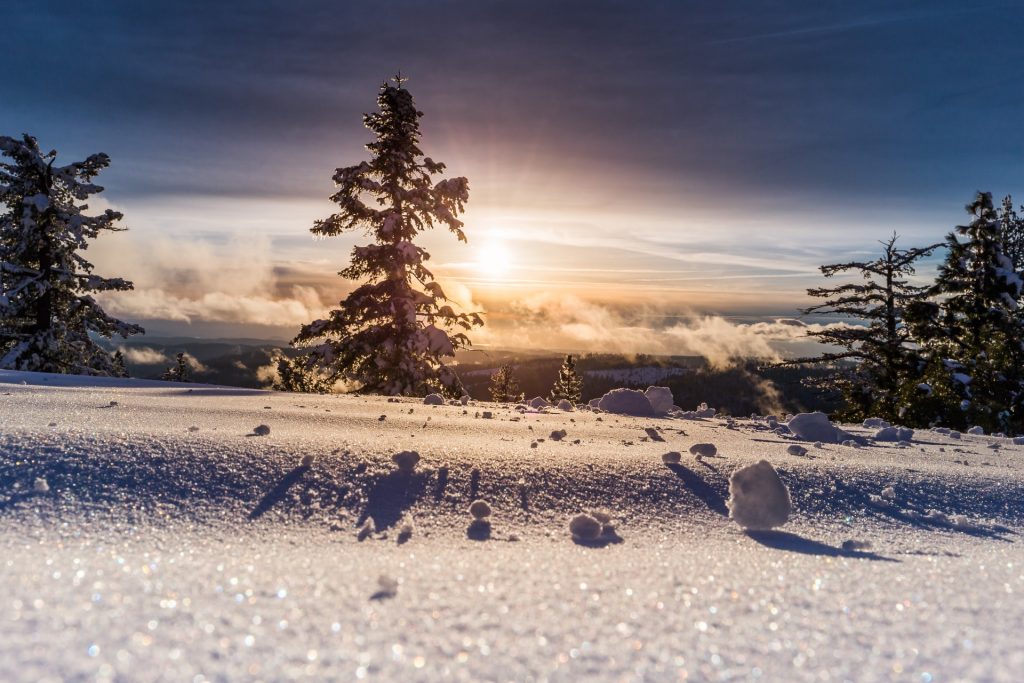 Texas Is a Climatic Warning.

It’s a warning many extraterrestrial friends have brought to the table. There is Fred’s world where an enormous wave flash froze in an instant. How about Ronin’s planet where extermination level climate change occurs on a regular basis, forcing them to live in underground bunkers with arks built to reseed the planet?

It’s even happened on our own world. Ice ages have occurred multiple times within a heartbeat. Ancient cultures have not just one, but many flood stories about the multiple times the world has flooded and changed the lands.

We’re seeing it happen before our eyes. Enormous storms are rearing their heads to test our strength as a species. But that strength isn’t tested just during the storm, it’s what happens after that matters. 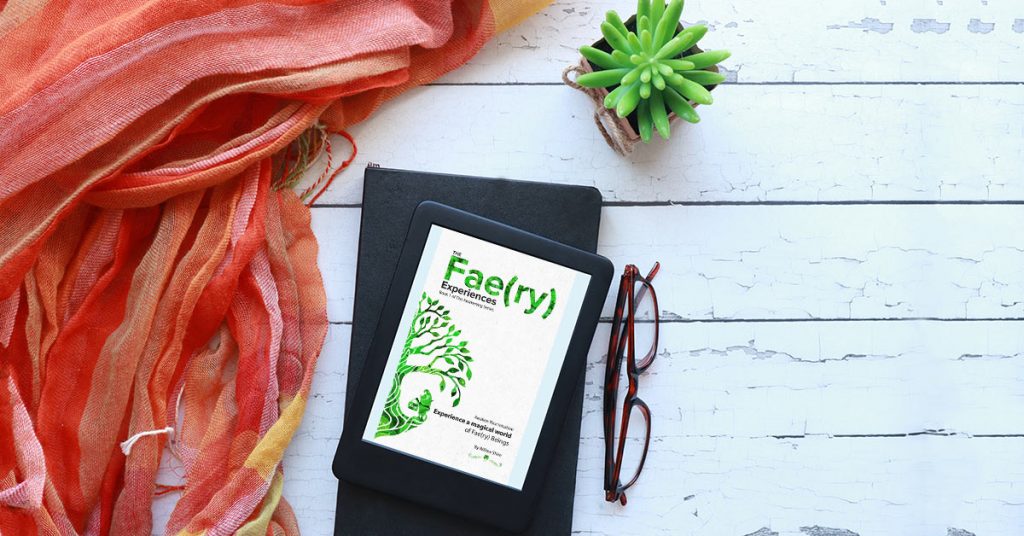 Human Life Is Not the Only Loss

There isn’t just human death. There’s death far beyond anything we can imagine with our minds. We need to rally together to fight climate change. Texas needs to strengthen their infrastructure, as do all states and countries in the world. As humans surviving in a changing world, we need to prepare ourselves for those changes by learning how to survive in hot climates, cold climates, and everything in between when the power goes off, the shopping marts aren’t open, and cities shut down.

We need to become self-sufficient, adaptable creatures like we used to be. If we don’t, it’s not just the planets, animals, and few deaths that will occur in the next storm. The human death toll will only rise. 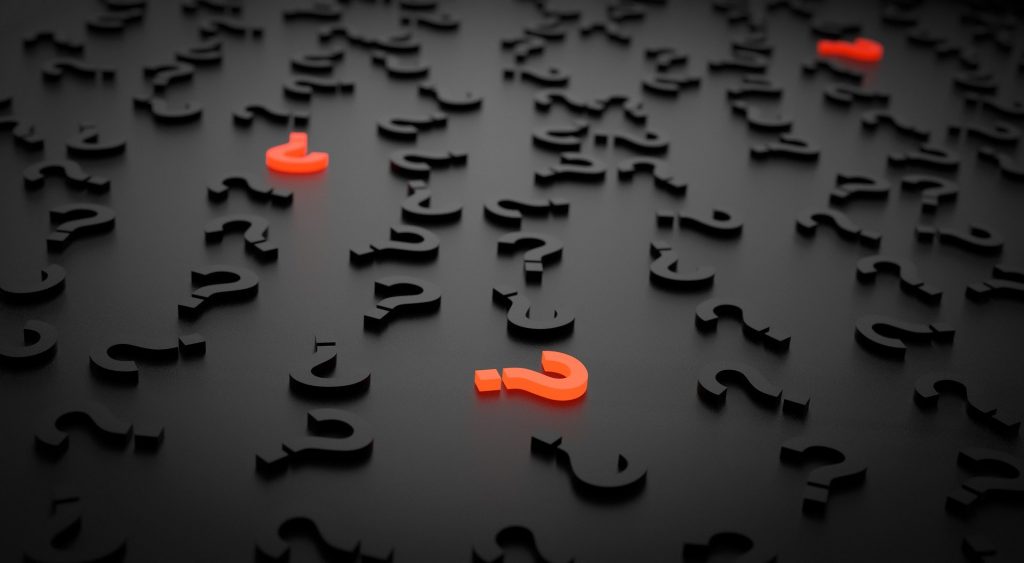 We Need to Fight Avoidable Death

As Lady Death says, we need fight against “avoidable death.” Natural death will always occur during storms, but most of the human death related to climate change is avoidable. Not only that, we can fight climate change as a race and slow it’s inevitability to give us a greater chance of survival.

The question is, do we learn anything from Texas, or do we just ignore it as it becomes lost in the news cycle a few weeks later?

If we acknowledge it, we can prepare for the future and lower the death toll resulting directly from storms and from their aftereffects. If we ignore it, the future cost of life will be beyond imagining.

“Nighty night. Don’t let the bed bugs bite… while we shove tomes of knowledge into your head and make you think you’re crazy.” What Is a Spiritual Download? Downloads occur when our spiritual teams, guides, angels, extraterrestrials, and others interface with our bodies and send information to upgrade our body

Intuitives, You Will Be Questioned

Intuitive work is not one taken to make friends. You do it because you wish to open your mind to a magical world, a world beyond the belief of our current society. It’s work you take to heal the world, to awaken others to peace, love, happiness, and the other

Leprechauns, a Being of Myth and Magic

Leprechauns have captured our imagination for centuries. We see them in books, movies, and on the side of cereal cartons. If you walk around asking people, “What is a leprechaun?” I think you’d find it hard to find someone without an opinion. “Then Mother Church came along and turned us